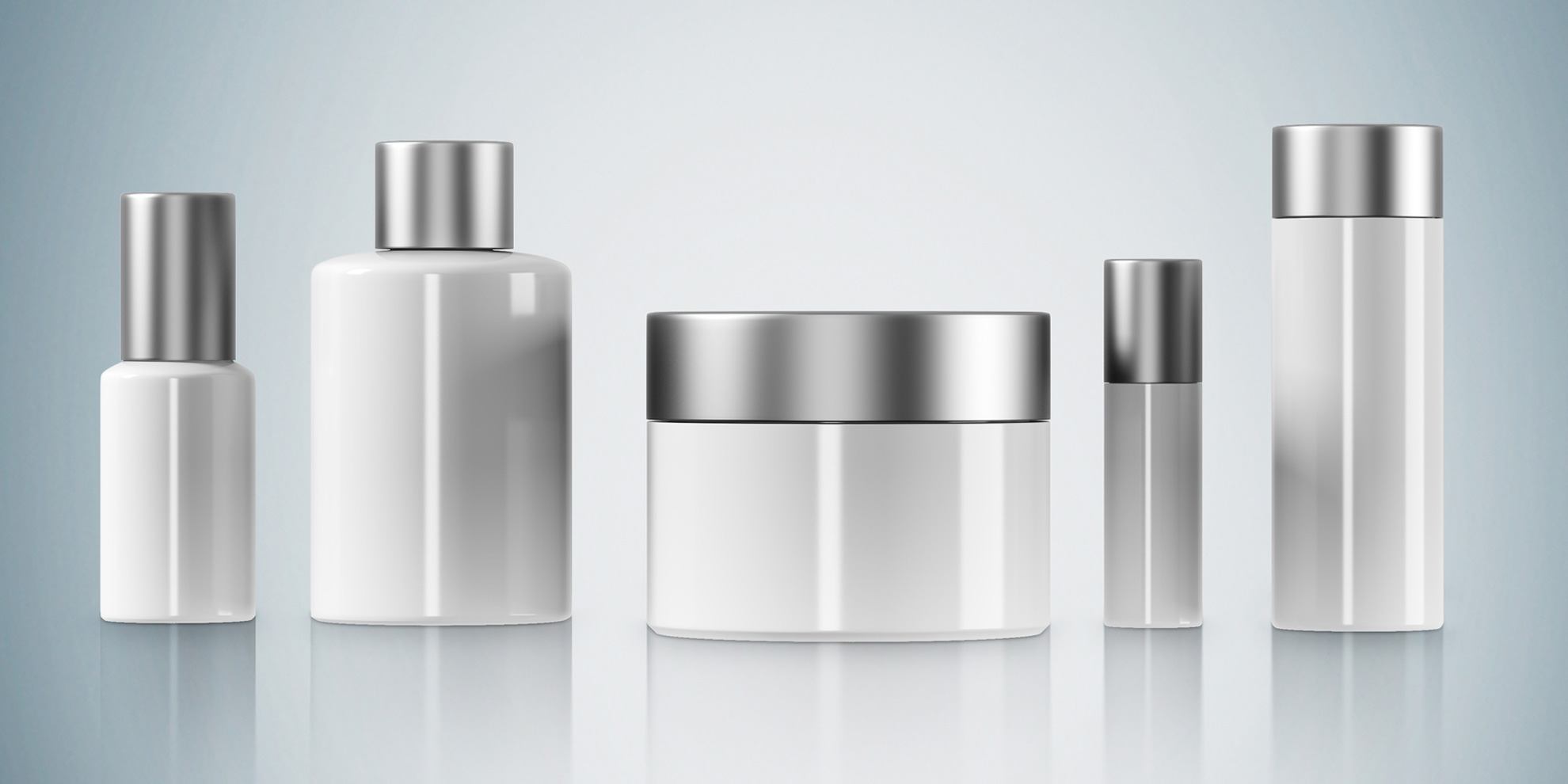 The personal care industry is seeing a large movement in claims related to microbes. The skin microbiome is a large focus for many brands, but hard to communicate about in an appealing way to the consumer.

From skin microbiome, via probiotics, to postbiotics

Probiotics are ingredients which are, to the consumer, clearly associated with ‘good microbes’. This is why we see many brands communicating about probiotics. They help to bridge the gap between a topic which the cosmetic industry sees as an important and great opportunity, the skin microbiome, and the understanding and the appreciation of this topic by the consumer. The consumer is, first and foremost, an emotional being and is, more often than not, inclined to be interested in a personal care product when she or he has a positive association with it. The use of and communication about probiotics help the personal care industry to successfully sell their products which, in reality, are formulated to do something good for the skin microbiome.

The importance of the skin microbiome for the skin is imminent. We have written different texts explaining this which can be found on our website and blog. We have also written a position paper on cosmetic efficacy claims, which helps in understanding the regulatory landscape of making claims about a cosmetic product. Let’s now focus on making probiotic claims in the setting of personal care products. What claim/wording is allowed? What is not? What claims are in the ‘grey area’ and can we, maybe, shed some light on them? What are postbiotics, at all? We see many brands making ‘postbiotic’ claims. ‘Postbiotic’ is, for the consumer, an appealing description for a product or ingredient. They associate ‘postbiotic’ with ‘probiotic’, but they don’t necessarily understand the meaning. What does ‘postbiotic’ mean at all? Is it a legal claim?

Probiotics: “live microorganisms which when administered in adequate amounts confer a health benefit on the host” (in agreement with definition of the World Health Organization, WHO).

Postbiotics: “preparation of inanimate microorganisms and/or their components that confers a health benefit on the host”

The regulatory authorities seem to put a large emphasis on the ‘probiotic claim’ in the cosmetic market place. On top of that, in countries like the USA, consumers seem to be rather active in filing complaints about cosmetic claims, including the ‘probiotic claims’. A recent example of such a case is the following. Clinique claims that their “Redness Solution” product is “based on probiotic technology”, although the formulation does not contain live microbes, but rather a lysate of a probiotic bacterial species. The consumer filed the complaint because, in his interpretation, “based on probiotic technology” means that the product contains live probiotic organisms where, in reality, the Clinique product does not.

It is all in the wording

The above is an interesting example of how the wording can be decisive for the legality of a cosmetic claim. Some of you might say “based on probiotic technology does not mean the product actually contains probiotic bacteria, it merely contains ingredients which have been obtained with a technology which included probiotic bacteria for its production process”. Some others might agree with the complainant. The wording of a claim is all-decisive, but it should leave as little room for interpretation as possible.

Is there a ‘safe’ way of claiming ‘probiotic’ despite the product not containing live probiotic microorganisms? At CLR, we are strictly not responsible for the cosmetic claims which are made by our customers, but we do want to play a consulting role in such cases and give ideas on how to interpret the different cosmetic claims-legislations around the world. We are happy to be based in the European Union which has relatively clearly defined what can and cannot be claimed and has a claims legislation which is quite representative for the regulations all over the world. We also keep a close eye on the claims which are made about formulations which contain our products. Based on this, see below for some ideas and interpretations we have, which might help our customers in making legal claims, or, at least in understanding the possibilities better. The below is our interpretation only, though.

Clearly illegal: “probiotic cream”
The only interpretation can be that this cream contains probiotic microorganisms which are alive.

Possibly illegal: “probiotic technology “
Very freely interpretable. See above. If the product does not describe what the brand owner means with “probiotic technology”, in a way which easily available and quickly recognized by the consumer at the point of sale, this might be an illegal claim

Possibly legal: “with probiotic extract”, “contains probiotic derived ingredient”
This wording points towards the fact that the product or ingredient contained therein does not contain live probiotic microorganisms, but an extract or derivative of these microorganisms. The average consumer will probably recognize this wording as such.

Legal (based on ISAPP’s definition): “postbiotic”

Can the ‘postbiotic claim’ always be made when ingredients contained in the formulation are derived from probiotic bacteria? If we follow the definition from ISAPP, and the infographic they have made available on their website, the answer is: no.

Cosmetic claims are not necessarily the most exciting and interesting topic, but a challenge made by a consumer or competent authorities can have big implications for a cosmetic brand. For a brand owner to make sure that the claims made are legal, it is best to look at them from the consumer’s perspective. ‘Looking at the claims which are made about this product, what would I, as a consumer, expect from this product?’. It starts with definitions and ends with interpretations. At CLR, we are happy to help out our customers in the best way we can. Our ProRenew Complex CLR™, Repair Complex CLR™ and ProBioBalance CLR™ NP fit the definition of postbiotic and are used a lot for making ‘probiotic claims’. Just watch your words, but we can support you with that. 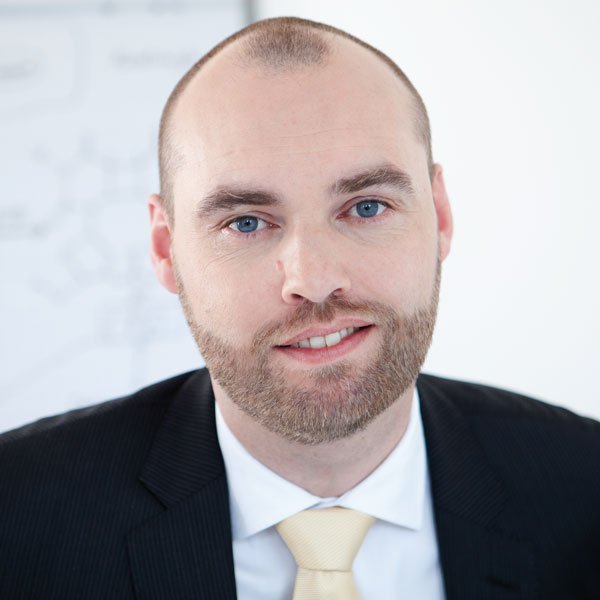